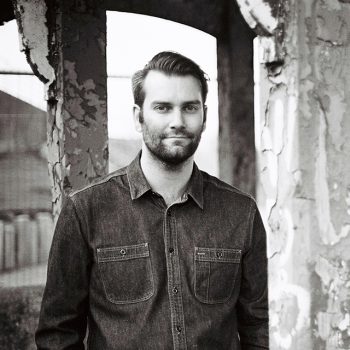 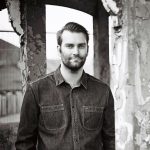 Jonathan Nangle is a composer whose work explores many diverse fields ranging from notated acoustic and electro-acoustic composition, through live and spatially distributed electronics, to video, field recording, interactive sound installation and electronic improvisation. He is a lecturer in Music Technology and Composition at the Royal Irish Academy of Music, Dublin.

A graduate of Trinity College Dublin, he studied composition under Donnacha Dennehy and Rob Canning, electro-acoustic composition under Roger Doyle, and continued to further his studies with composer Kevin Volans.

‘The notes begin to gleam and glisten in unexpected ways and create a hypnotic close to the album’ (Mark Fitzgerald, AIC New Music Journal)

His work has been recorded and released by the Ergodos, Diatribe, RTÉ Lyric FM, Contemporary Music Centre Ireland and Metier Divine Art Record labels, featured at numerous festivals, been choreographed for film and stage, and broadcast internationally both on radio and television. His debut album Pause featuring works for combinations of strings and electronics, performed by Crash Ensemble, was released in July 2017 on the Ergodos label to critical acclaim.

Jonathan has represented Ireland twice at the International Rostrum of Composers. First in 2009 where his work our headlights blew softly into the black, illuminating very little was awarded a commendation and again in 2011 with his first orchestral piece now is night come quietly.

His music has been variously described as ‘Mesmerising’ (Michael Dervan, The Irish Times), ‘[Carrying] itself with meditative and confessional intensity’ (Michael Quinn, ClassicalEar.co.uk), ‘riveting in its focus, the sound alternately warm and electrically incisive’ (Michael Lee, GoldenPlec.com) 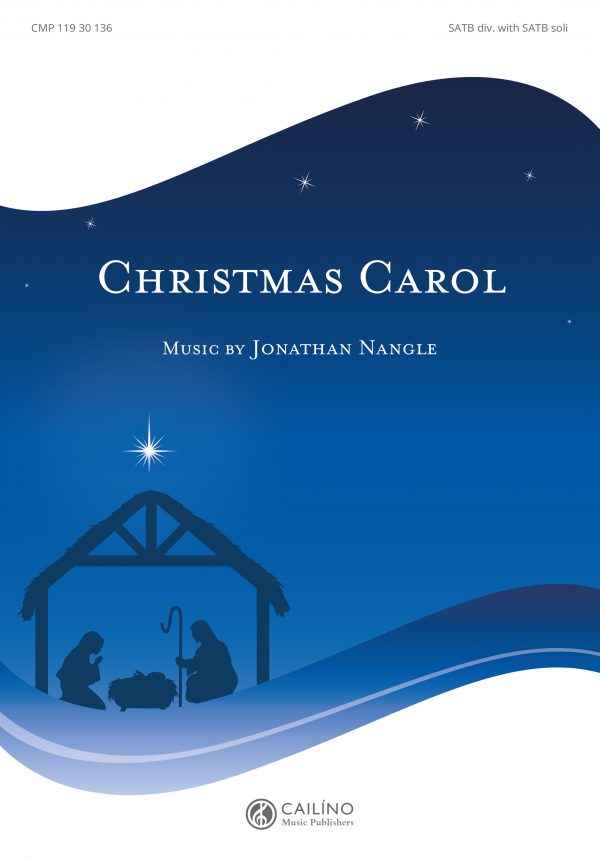 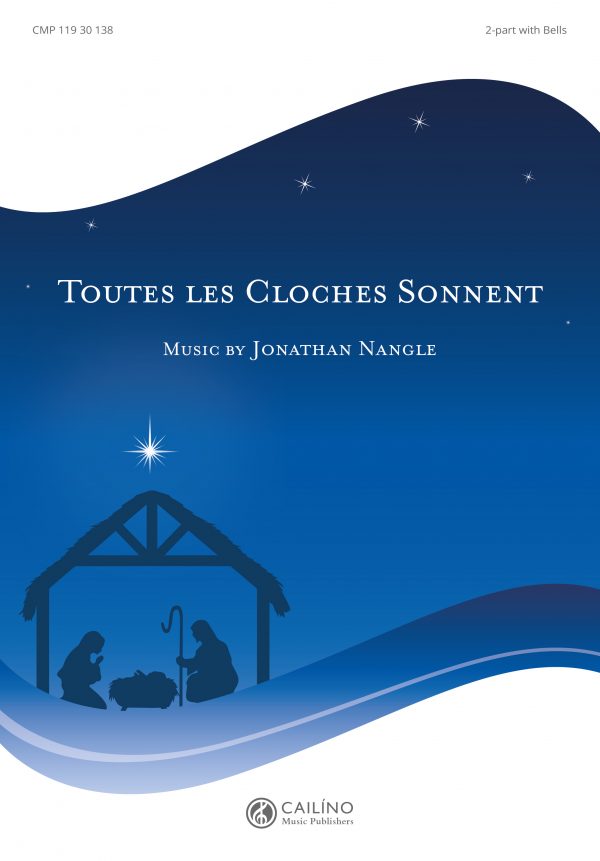 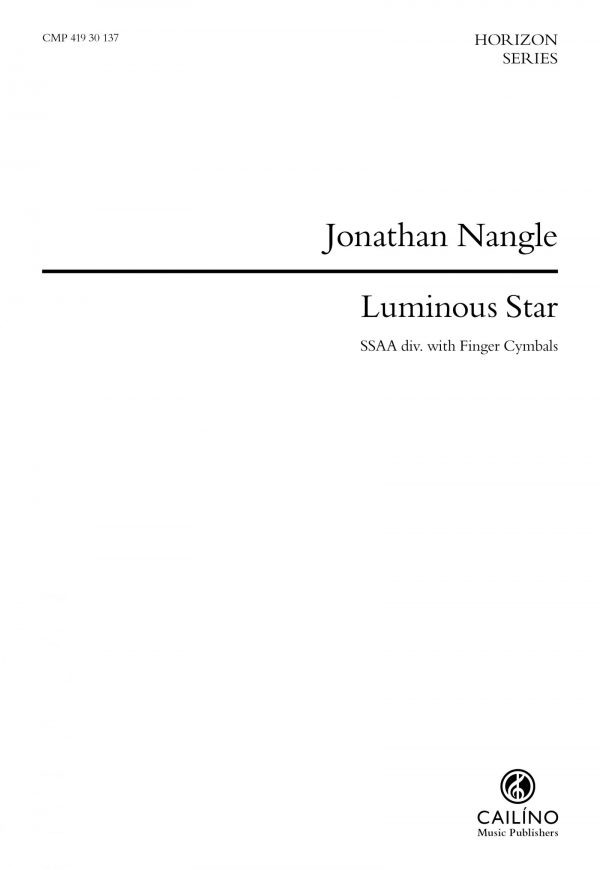